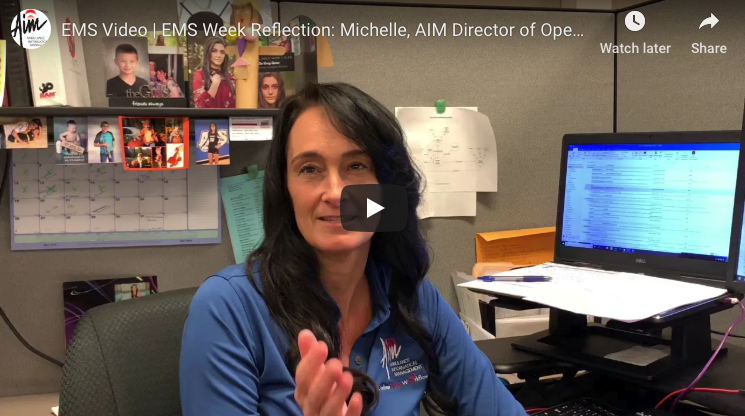 Michelle Corey, AIM Director of Operations, reflects on her admiration for the EMS professionals during EMS Week 2019. 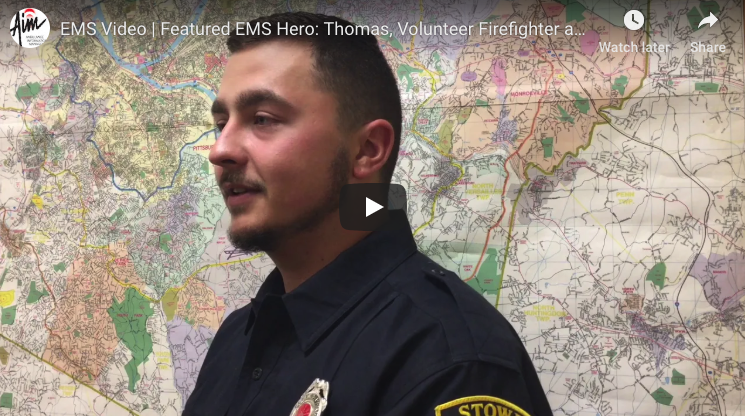 Hear from Thomas who serves in Stowe, Pennsylvania as he talks about his team's ongoing training, education, and his thoughts on taking care of others vs. taking care of yourself. This is all part of the public safety professional's lifestyle.

What if EMS Billers Controlled the Dispatch Center? 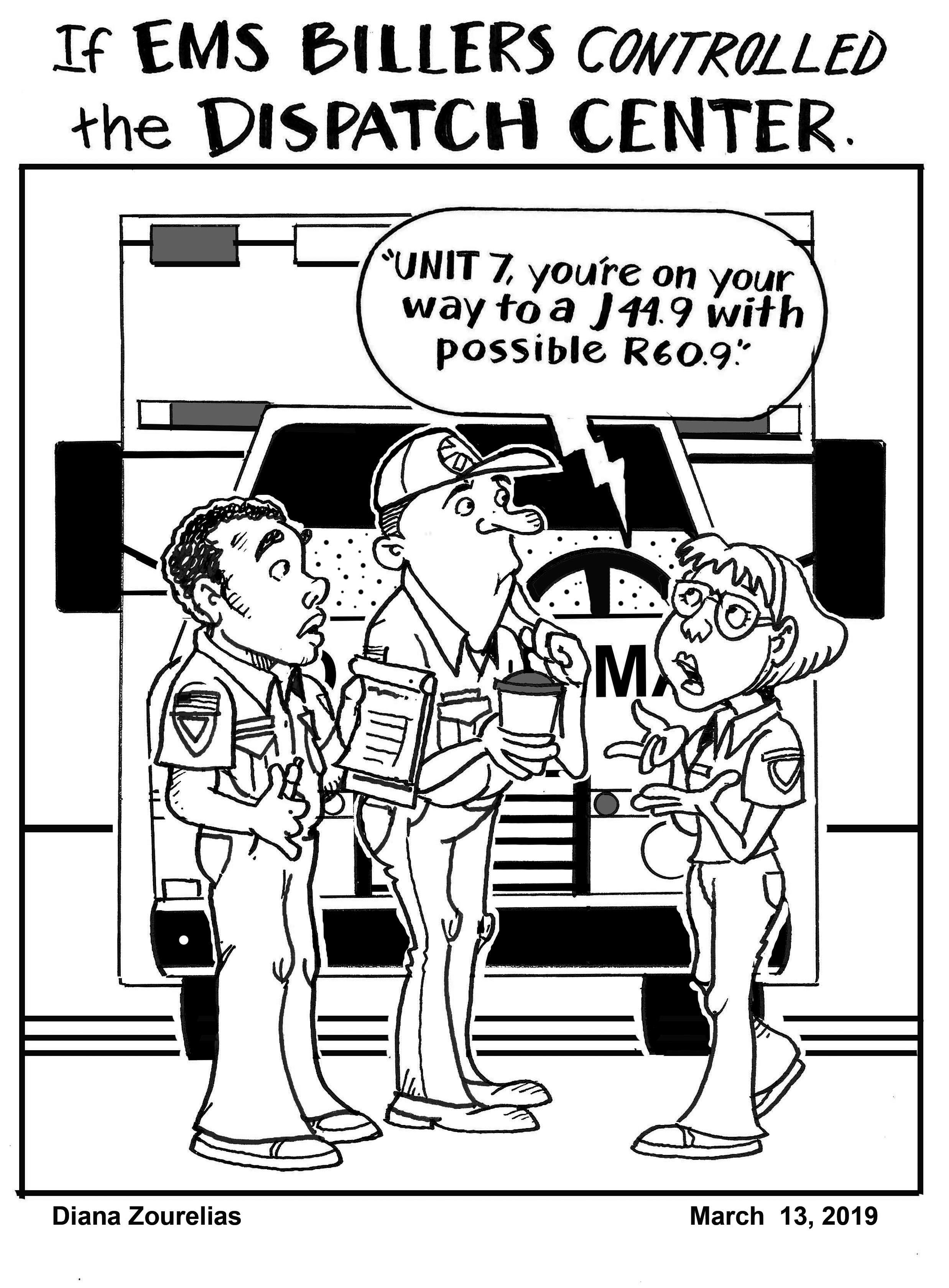 What if EMS Billers controlled the Dispatch Center? Hmmmm… that would be interesting. 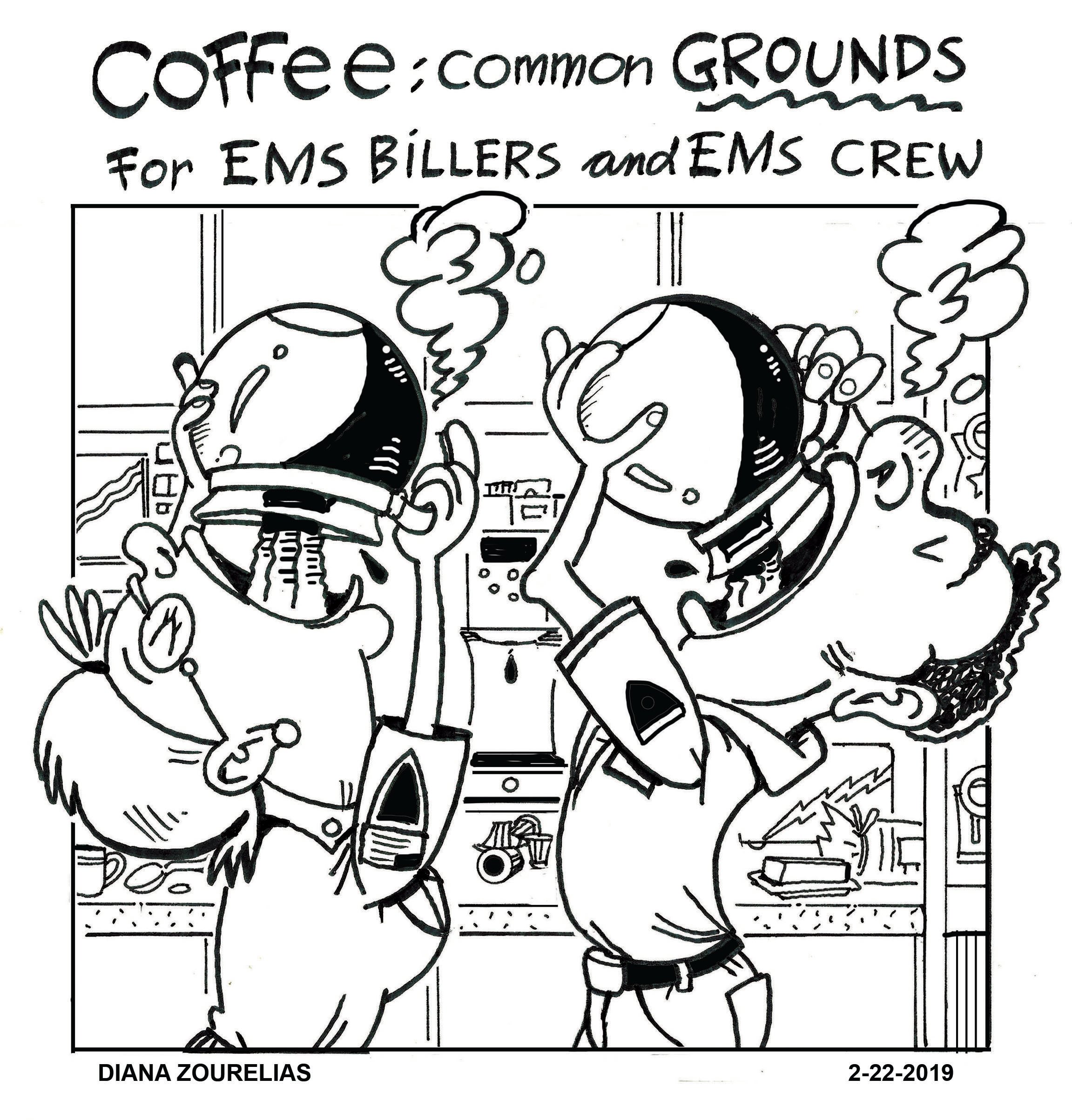 EMS billers and EMS crew members doing what it takes to be the all-stars they are! Sometimes it takes a little more than one cup of Joe. 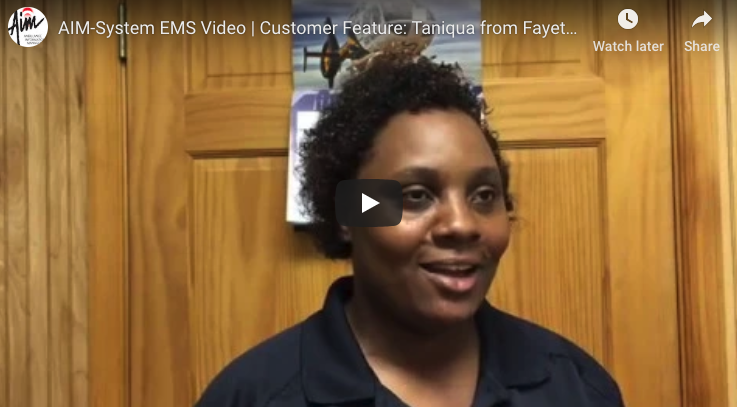 Hear from Taniqua who serves with Fayette EMS and uses AIM's EMS software. Her EMS agency is proud of her as she strives to be a role model for both her family and the community.

Posted in EMS Professionals on February 5, 2019

During its inaugural year in 1966, the Gouverneur Rescue Squad in St. Lawrence County provided the norm: Basic Life Support which operated with one ambulance.  Over a half of a century later, the small and secluded squad in Upstate New York provides Advanced Life Support, as well as basic life support, and the ambulance fleet has increased from one to four equipped Advanced Life Support ambulances 24/7. 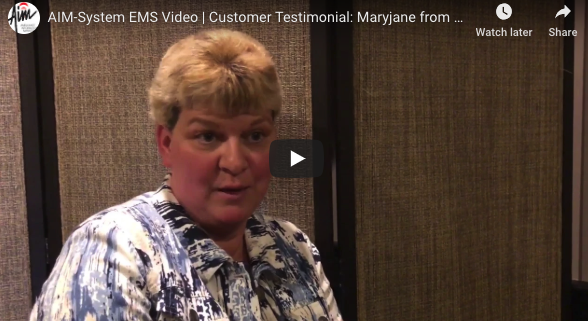 Maryjane has been an EMS Biller of 31 years. In this video, she reflects back over the years. Most importantly, find out what song Maryjane would pick if she could have a “walk-up song” for when she steps to her computer every day.

Hear from Christina who is the Division Chief of NorthWest EMS. She loves her job because she gets to help people and make a difference—the most rewarding work on earth. 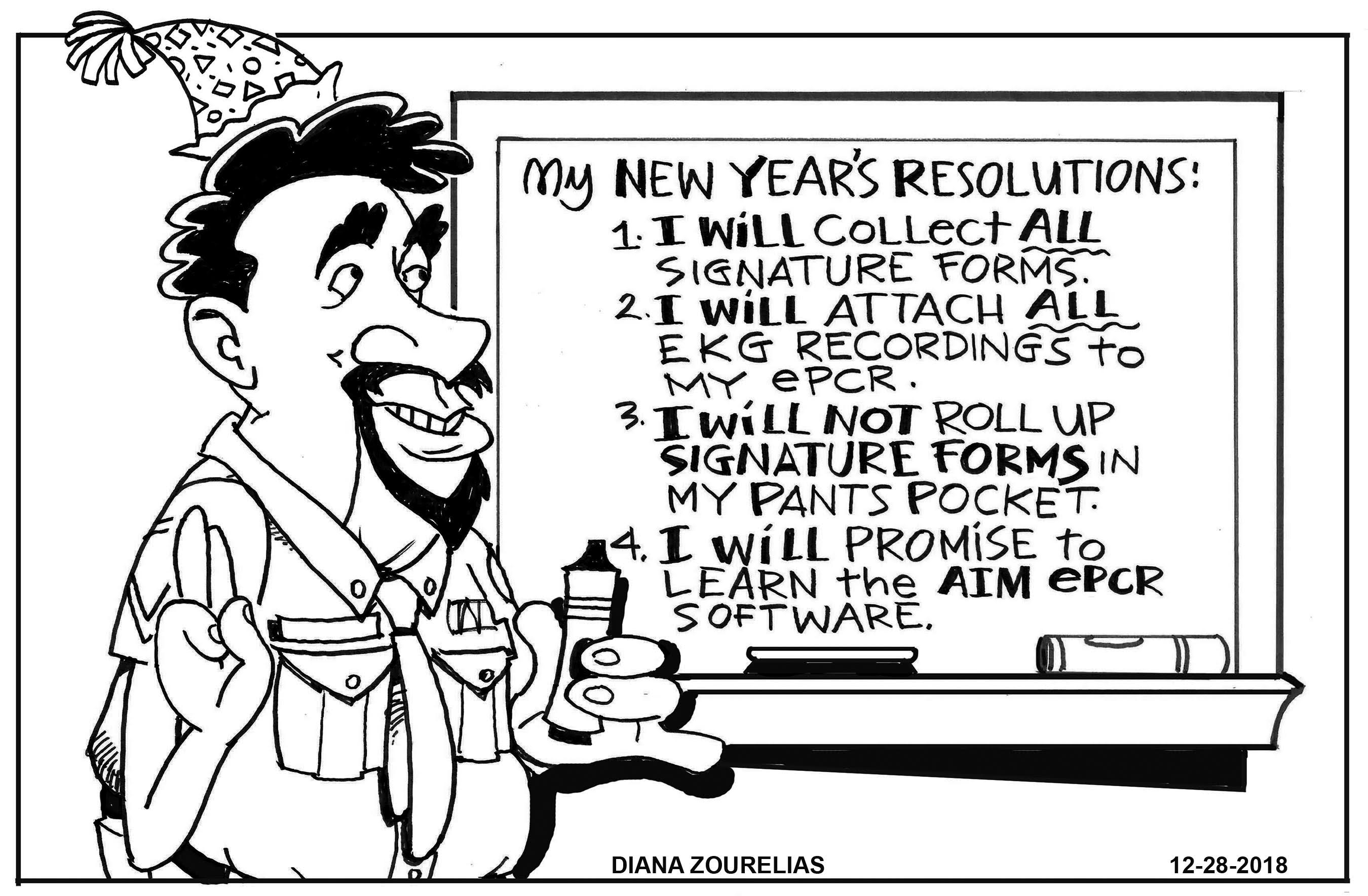 What are your EMS new year's resolutions for 2019? Maybe collecting all signature forms? Perhaps making sure you attach all EKG recordings to your ePCR? Or switching to EMS software like AIM to make life and work a little easier? 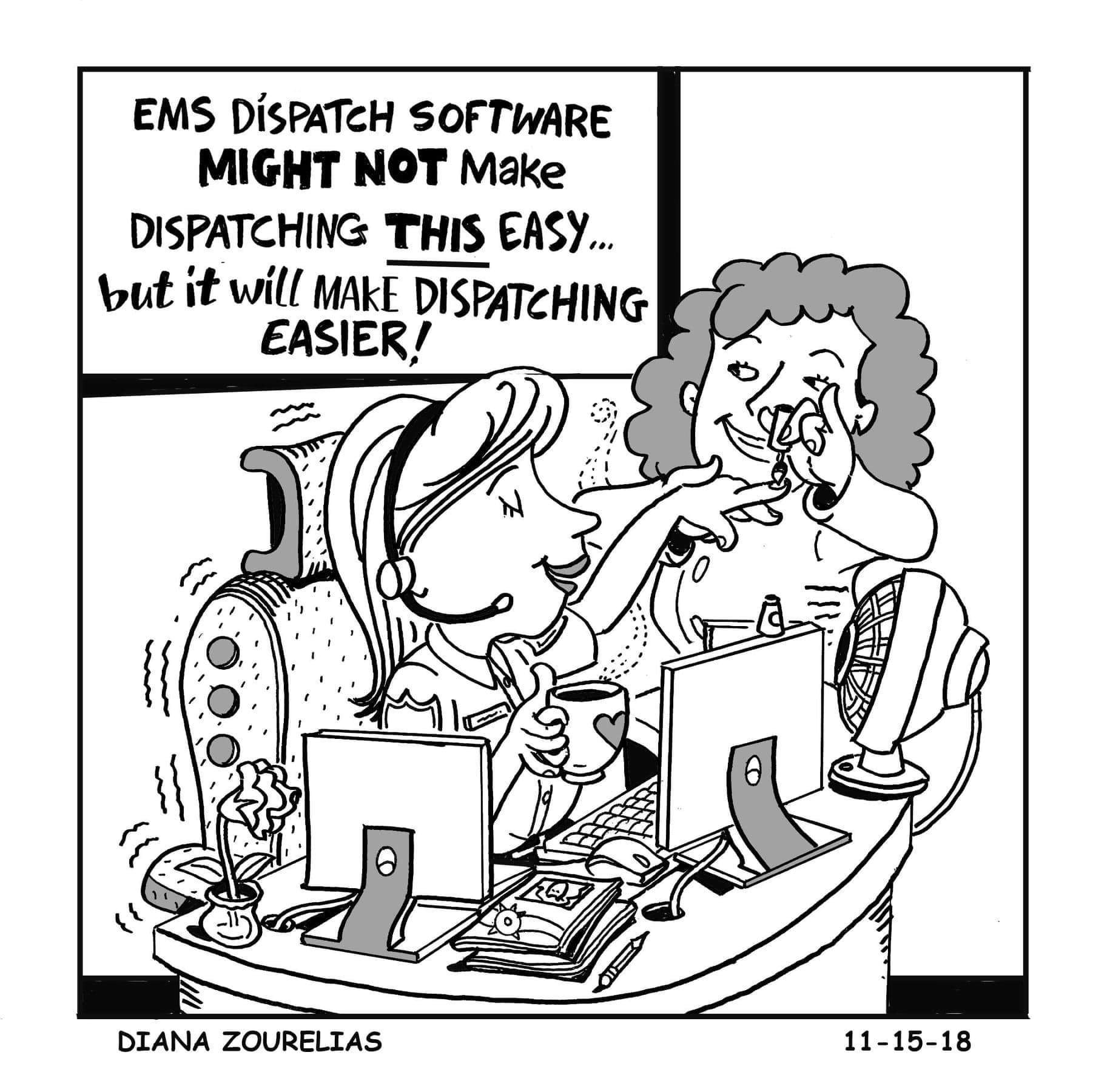 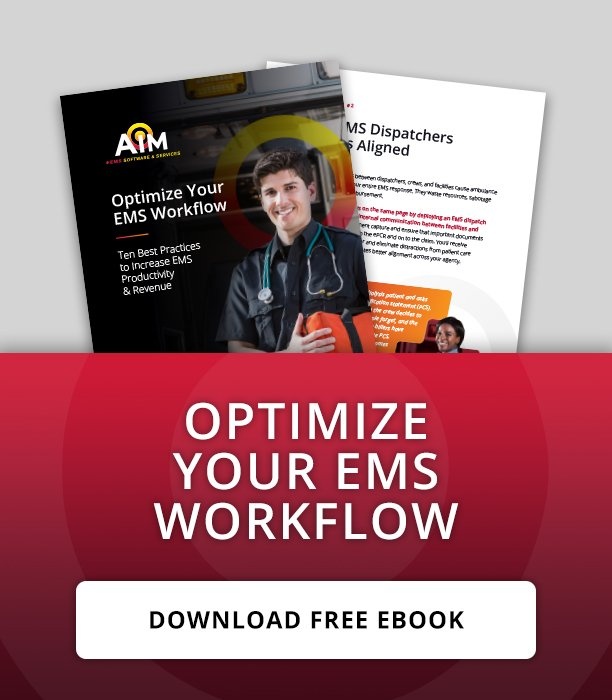 IN GOD WE TRUST